The variety of choice of new cars arriving onto the market in 2019 is expanding, with something to suit most tastes. There’s more choice than ever, with a growing number of car brands making a concerted effort to release new and more affordable electric vehicles. Increasingly efficient petrol engines, many of which now offer the same or similar fuel economy as diesel, are being joined in showrooms by hybrids and plug-in hybrids.

The Kia Niro first arrived as a hybrid crossover before being superseded by a plug-in hybrid version that offered more electric-only driving range. Now, Kia is adding to its range with the introduction of the eNiro, a pure-electric version. It features a sizeable 64kWh battery that provides enough energy to provide a driving range of up to 485 kilometres on a single charge. As a family car, that longer range means that it may only need to be charged a couple of times per week depending on your typical driving. The Kia also retains a useful 451 litres of boot space, and this can be increased by folding the rear seats down. Kia isn’t just stopping at the eNiro; it will also introduce the funky looking eSoul later this year. Using the same 64kWh battery, it claims to offer a driving range of up to 452 kilometres. 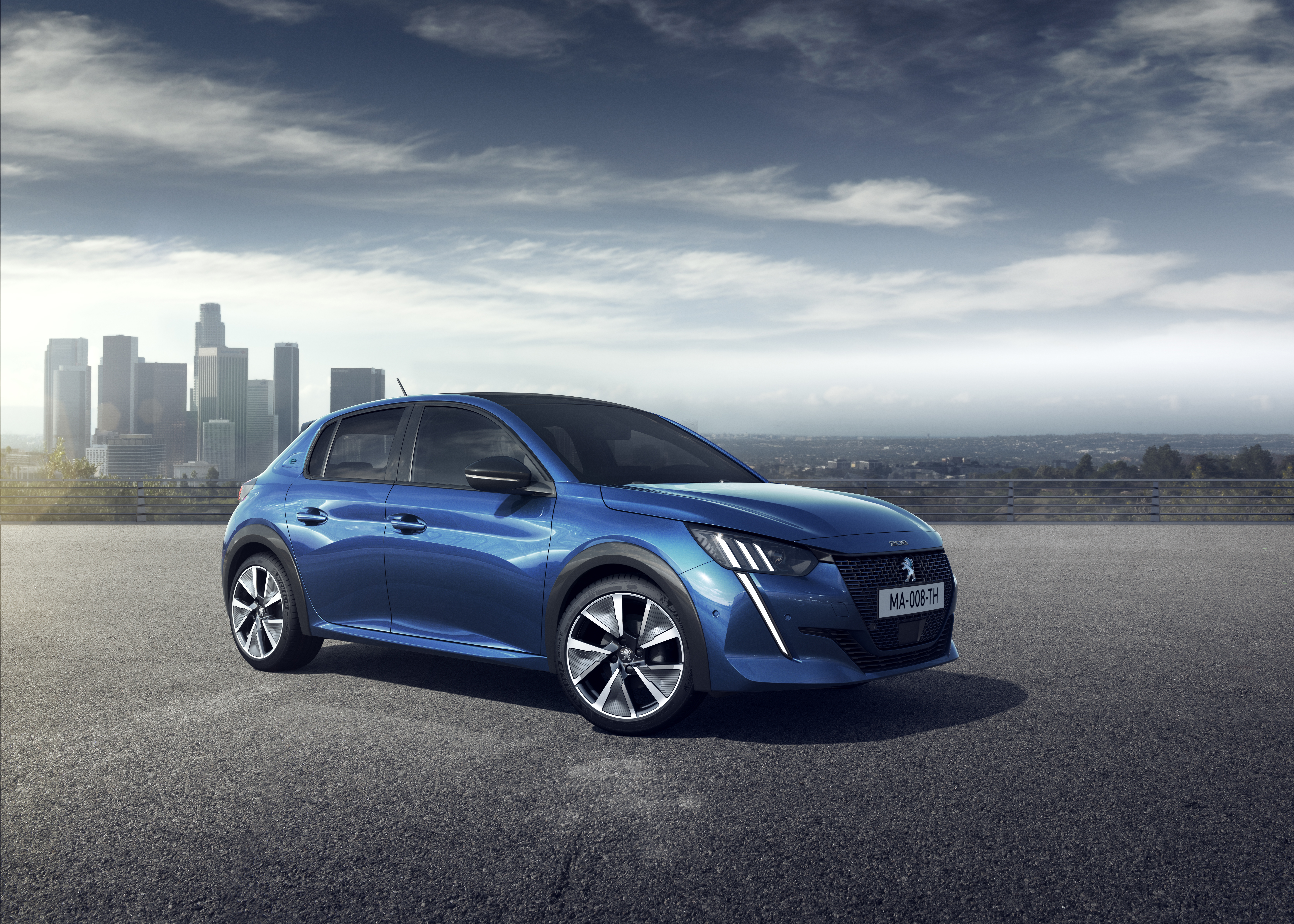 French car marker, Peugeot, turned heads at the Geneva Motor Show in March when it debuted its new 208. For many years the Peugeot 208 has been a popular car in Ireland, and this new model is poised to build on that. Its stylish design with come only as a five-door hatchback and adopts the digitised iCockpit display with the latest in-car connectivity.

Along with a choice of 1.2-litre petrol and 1.5-litre diesel engines, Peugeot is also launching an electric version of the 208. Its styling is almost identical and will feature a 50kWh battery that should be good for a single-charge driving range of up to 340 kilometres. On top of that, the 208 will be available with numerous driver assistance systems: Another hatchback arriving on the scene in Ireland is the Skoda Scala. It’s an entirely new model for the Czech brand and it enters the highly competitive C-segment where cars like the Ford Focus, Kia Ceed, Renault Megane, and Volkswagen Golf compete. If interior space is high on your list of priorities, then the Scala ought to be one that you consider. The five-door hatchback boasts the second-largest boot capacity in the segment and has some of the best rear passenger legroom going. A 1.6-litre diesel joins a 1.0- and 1.5-litre petrol engines with either automatic or manual transmissions.

But if crossovers are more your thing, but you’re keen on what Skoda has to offer, then your interest may be piqued by the planned arrival of the Kamiq during 2019. It will be the third model to join Skoda’s SUV range, following the Karoq and Kodiaq models. Like the Scala, the Skoda Kamiq will boast one of the largest boot capacities in its segment as well as more rear passenger space than the larger Karoq. Among its rivals are the excellent SEAT Arona, Renault Captur and new Volkswagen T-Cross.

Like the Skoda Kamiq, the Volkswagen T-Cross is the latest addition to the compact crossover market. It’s the smallest SUV model to join Volkswagen’s range and is offered with both diesel and petrol engines. Even though it has chunky SUV styling, the T-Cross comes only with front-wheel drive and is set up for on-road use.

Land Rover’s hugely successful Range Rover Evoque enters its second generation sporting new looks, greater refinement, and a host of new technology as it hopes to continue and build upon its success to date. It is now more refined to drive, and while many owners might not venture too far off the beaten track, it is a highly capable car when driven off-road in more challenging conditions. The Evoque demonstrates clever use of technology with an innovative rearview mirror that can act as a display screen for a rear-facing camera mounted in the roof’s antenna. In the front, you need never have to worry about damaging your alloy wheels when entering a car park as the front cameras can generate a display as if you’re looking through the bonnet and engine bay.

From the fashionable Evoque to the chic DS 3 Crossback- This French crossover joins the larger DS 7 Crossback as the upmarket brand expands its lineup. Like the Evoque, it has a head-turning design with elements such as door handles that sit flush with the bodywork when locked and a very distinctive interior that echoes the diamond design, which is a signature of the brand. Towards the end of 2019, DS Automobiles will also introduce a fully electric version of this car called the DS 3 Crossback E-Tense.

Moving up to larger SUVs, the Mercedes-Benz GLE is a new alternative to the Audi Q7 and BMW X5. Available with the choice of either diesel or petrol engines now, it will be joined in time by a plugin hybrid model that, thanks to its large onboard battery, is said to offer up to 100 kilometres of pure electric driving before the combustion engine kicks in. Are you looking for supreme luxury in an SUV? The BMW X7 brings the luxury of the company’s flagship 7 Series, but elevates it into an all-wheel drive SUV that’s surprisingly capable at tackling rear off-road conditions. Unlike many SUVs that offer seating for seven, even the rearmost seats in the X7 are roomy enough for adults to travel in without feeling cramped.

As you’d expect from such a car, the X7 is available with advanced driver assistance systems including a handy reversing assistant that can automatically replicate the car’s last 50 metres of travel when reversing to help get you out of a tricky parking space or dead end.

If you prefer performance over luxury, the latest 992-generation Porsche 911 begins a new chapter for one of the world’s most iconic and recognisable sports cars. Its flat-six engine is now twin-turbocharged with the Carrera S producing 450hp. The 911 continues to offer one of the most civilised driving experiences in the sports car segment and thrills in equal measure. This year sees the return of the Toyota Camry to Irish roads after an absence of over a decade. Now serving as Toyota’s flagship saloon, the Camry combines a 2.5-litre petrol engine with well-proven hybrid technology to deliver a refined drive with fuel consumption that is a close match to similarly sized diesel cars. Supporting the hybrid onslaught from Toyota is the all-new Corolla which is already appearing on the roads in Ireland. Also available as a hybrid, buyers can choose between a hatchback (that replaces the Auris), saloon, or estate.

Toyota isn’t the only Japanese brand rolling out a new hatchback and saloon. The Mazda3 gains an all-new design with different styling between the hatch and saloon. Striking design on the outside is matched inside with a well-made cabin. Both models feature an engine offering that includes mild hybrid technology.

With the number of new electric car registrations in Ireland continuing to rise, and a wave of newer models, there is now more choice than ever before. Improvements to the public charging network and the increased choice of home charger units and installers should also make a move to an electric car that bit easier. EVs are one segment of the market that is set to thrive during the year. But if you aren’t yet ready to make to move to electric, or it just doesn't suit the type of driving that you typically do, there is still a great choice of new cars available on the market from diesel and petrol to hybrid and plug-in hybrid.

This guidance is for general information purposes only.